Waterford is a city in southeast Ireland located at Waterford harbour in the county by the same name. It has a population of over 45,000 residents and is the fifth largest city in Ireland.

Dungarvan is a coastal harbour town in Waterford County, in the southeast of Ireland. It has a population of approximately 8000 people and the settlement dates back to the third century. The town is located between Cork and Waterford on the south coast where the river Colligan reaches the Celtic sea. 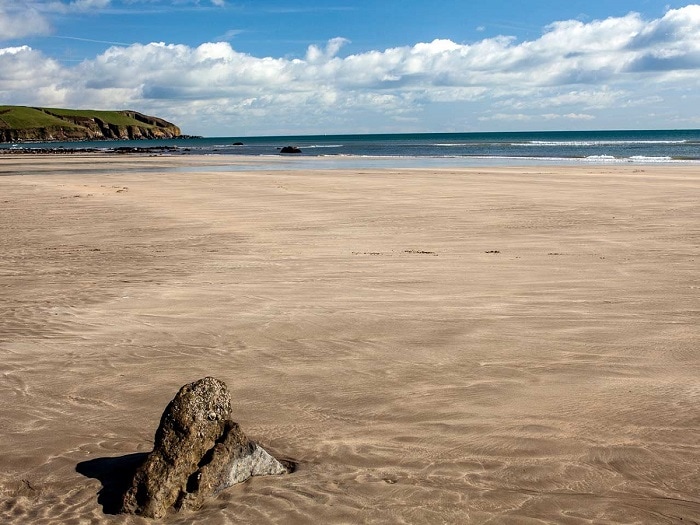 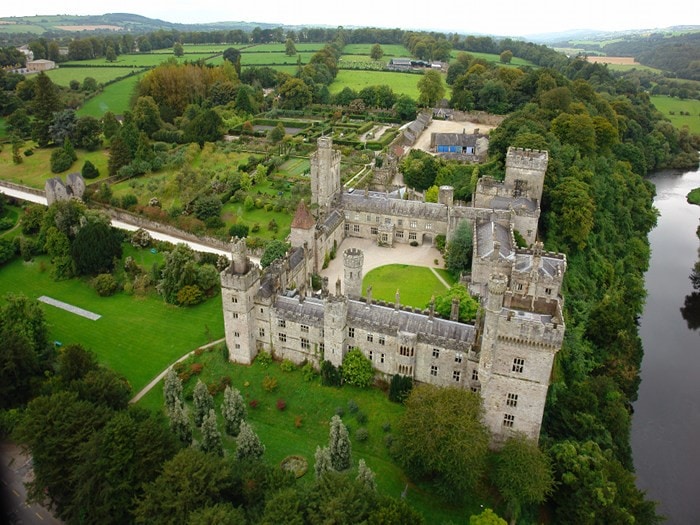 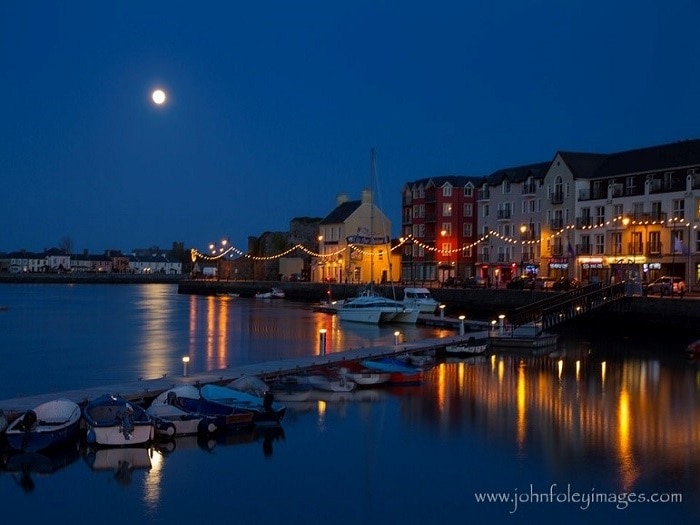 Working in the area (Waterford City)

There are two main hospitals in Waterford, the Waterford Regional Hospital and St Patrick’s hospital) as well as other smaller centres. There are over 30 general practice clinics in Waterford, providing ample employment opportunities for doctors working in Ireland.

Waterford is a relatively large city so the use of a car to get around is recommended. Bus Éireann (www.buseireann.ie) and JJ Kavanagh & Sons provide bus services around Waterford city centre and to other towns and cities in Ireland. Rail services in Waterford run from Plunkett, services are provided to Dublin, Limerick, Rosslare Europort, Kilkenny, Clonmel (www.irishrail.ie).

Working in the area (Dungarvan)

There are 6 GP clinics listed in Dungarvan (www.whatclinic.com/doctors/ireland/county-waterford/dungarvan). Dungarvan Community Hospital is the largest in the town, GPs working in Ireland (southeast) could be based at this hospital.

The town of Dungarvan can be navigated by foot but a car is the most popular form of transport. Bus Eireann operates a regular Bus Service from Dungarvan to and from Cork and Waterford City, as well as an airport service to Cork and Dublin airports (www.buseireann.ie).

Dungarvan does not have its own rail station, trains operate from Plunkett Station in Waterford to Kilkenny, Dublin and Limerick with onward connections to destinations right across the country (www.irishrail.ie).

Living in the area (Waterford City)

The area is known to be very friendly and is well situated with the coastline and mountains closeby. Outdoor activities are very popular including hiking in Comeragh, cycling, golf and much more. There are many amenities including shops, restaurants, theatre and bars in the city. As Ireland’s oldest city there are many historical sites to explore such as Reginalds Tower of Bishops Palace.

There are over 9 secondary school and over 20 primary schools. The Waterford Institute of Technology (WIT) is a university-level institution in the South-East of Ireland with over 10,000 students and 1,000 staff. WIT offers tuition and research programs in various areas from Higher Certificate to Degree to PhD.

Living in the area (Dungarvan)

Dungarvan has all the local amenities in town including restaurants, pubs, shopping centres etc. There are 11 primary schools and 4 secondary school in the town and the Waterford Institute of technology is less than an hour’s drive to Waterford. The town’s location is ideal for many day trips to local attractions such as Lismore Castle, Ardmore and Nire Valley all less than half an hour away. Dungarvan also hosts one of the premier food festivals in the country, West Waterford Food Festival, celebrating local produce and regional food producers. Clonea beach located 5km from Dungarvan town has received the International Blue Flag award for 2016.

Cork airport is the nearest aiport. Dublin airport is under two hours from Waterford City