Sligo is a coastal seaport and the county town of County Sligo. With a population of approximately 20,000 in 2014 it is the largest urban centre in the northwest of Ireland. Sligo is a historic, cultural, commercial, industrial, retail and service centre of regional importance in the northwest Ireland. Served by rail, port and road links, Sligo exerts a significant influence on its hinterland. Sligo is also a popular tourist destination, being situated in an area of outstanding natural beauty, with many literary and cultural associations. 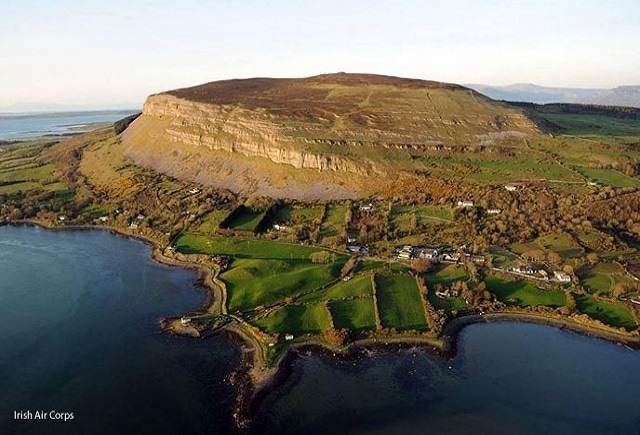 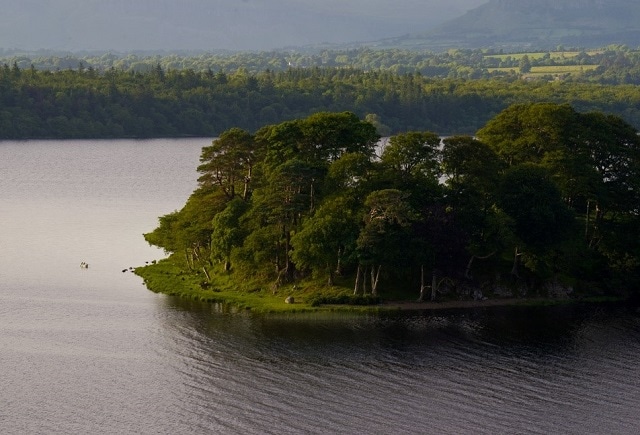 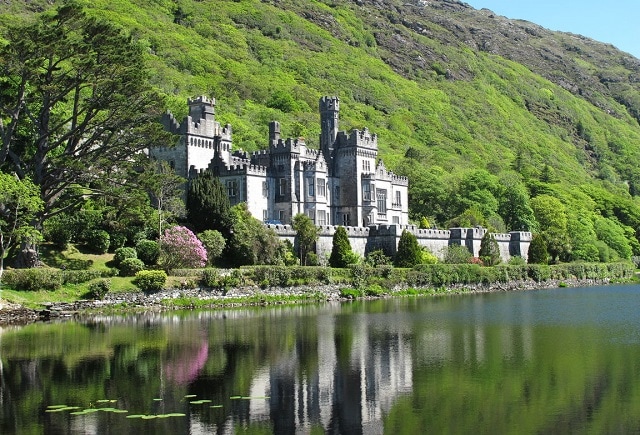 There are 3 hospitals in Sligo; Sligo General Hospital, St. John's Hospital and St. Joseph's Hospital. There are 15 GP surgeries in the town of Sligo as well as the 3 hospitals meaning ample opportunity opportunities for Spanish doctors working in Ireland.

Sligo town is best navigated by foot or by car. Bus Éireann operates bus routes in the town: one serves the town centre and another the west of the town. The other two routes run from the town to Strandhill and Rosses Point respectively. Bus Éireann also provides inter-city services to Enniskillen via Manorhamilton, to Derry, to Galway via Knock Airport, and to Dublin via Dublin Airport and towns along the N4 road.

The inter-city rail services operate the Dublin-Sligo railway line. There are currently up to eight trains daily each way between Sligo and Dublin Connolly, with a frequency of every two hours.

Nestled between majestic Benbulben mountain to the north, ancient Knocknarea mountain and the Atlantic Ocean to the west, beautiful Lough Gill to the east, and the rugged Ox Mountains to the south, Sligo is one of the most picturesque places in all of Ireland. There are many outdoor activities including fishing, sailing, horse riding, walking and cycling.

Local government and businesses have invested millions to build shopping centres, develop derelict areas (especially along the river), construct additional bridges etc so the town has many modern amenities.

There are many primary and secondary schools in Sligo as well as higher education institutions. The Institute of technology and t. Angela's College; a college of the National University of Ireland since 2006.

Ireland West Airport Knock is 55km from Sligo and has direct flights to destinations in Spain.