Carlow is an excellent location for a GP in Ireland. Carlow is a town located in county Carlow in the sunny southeast area of Ireland. It has a population of approximately 23,000 people and is only 84km south of Dublin. The settlement of Carlow is housands of years old and pre-dates written Irish history, it is steeped with history and even served as the irish capital in the 14th century. 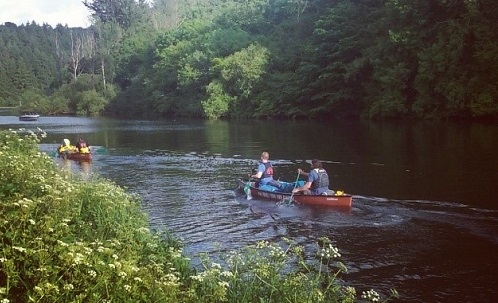 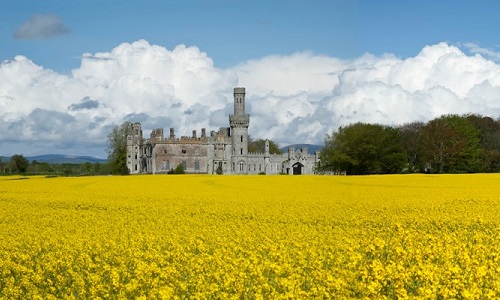 The largest hospital in Carlow are St Dympna's Hospital and Carlow District Hospital both located in Athy Road in the northern area of Carlow town. Many GP jobs in Ireland are based in clinics located in hospitals.

There are more than 10 GP clinics in Carlow, more information can be found at www.whatclinic.com/doctors/ireland/county-carlow/carlow-town. There are other Spanish doctors in Ireland that are based in Carlow already.

Carlow town centre is relatively small so can be navigated easily by foot. However, a car is the recommended mode of transport for longer journeys.

Carlow has a train station as part of the InterCity rail network with daily services to Dublin, some of these connections also serve Kildare, Athy, Bagenalstown (Muine Bheag), Kilkenny and Thomastown. www.irishrail.ie/travel-information/carlow. Carlow is on the Waterford - Dublin bus route, which starts in Tramore, Co. Waterford and finishes at Dublin Airport. Along the way, it has 18 bus stops, meaning that Carlow town is easily accessible to those travelling from Counties Waterford, Kilkenny, Kildare or Dublin. www.jjkavanagh.ie.

Carlow is considered a largely rural region with beautiful countryside around which most of the attractions in the area are based. There are a lot of outdoor sport and leisure activities (carlowtourism.com/category/outdoor-activities/) including hiking, cycling, fishing, golf and many water sports based on the river Barrow. The town has all the amenities such as restaurants, bars, shops etc mostly based around Tullow street. The town also has an excellent local farmers’ markets based around local produce as well as more modern shopping centre facilities at such as the Fairgreen Shopping Centre. Carlow also has great historical significance reflected in its many historic landmarks such as Carlow Castle, Ducketts Grove and most notably Brownshill Dolmen dating back to 3000BC. There is a university in Carlow town centre called Carlow College, it is situated in its own grounds on an eighteenth-century parkland and is known locally as St. Patrick’s College. The collage dates back to 1973 and specializes in humanities.

The closest airports to Carlow town are Dublin airport and Waterford airport both approximately an hour’s drive away. Spanish doctors working in Ireland can travel back to Spain easily.